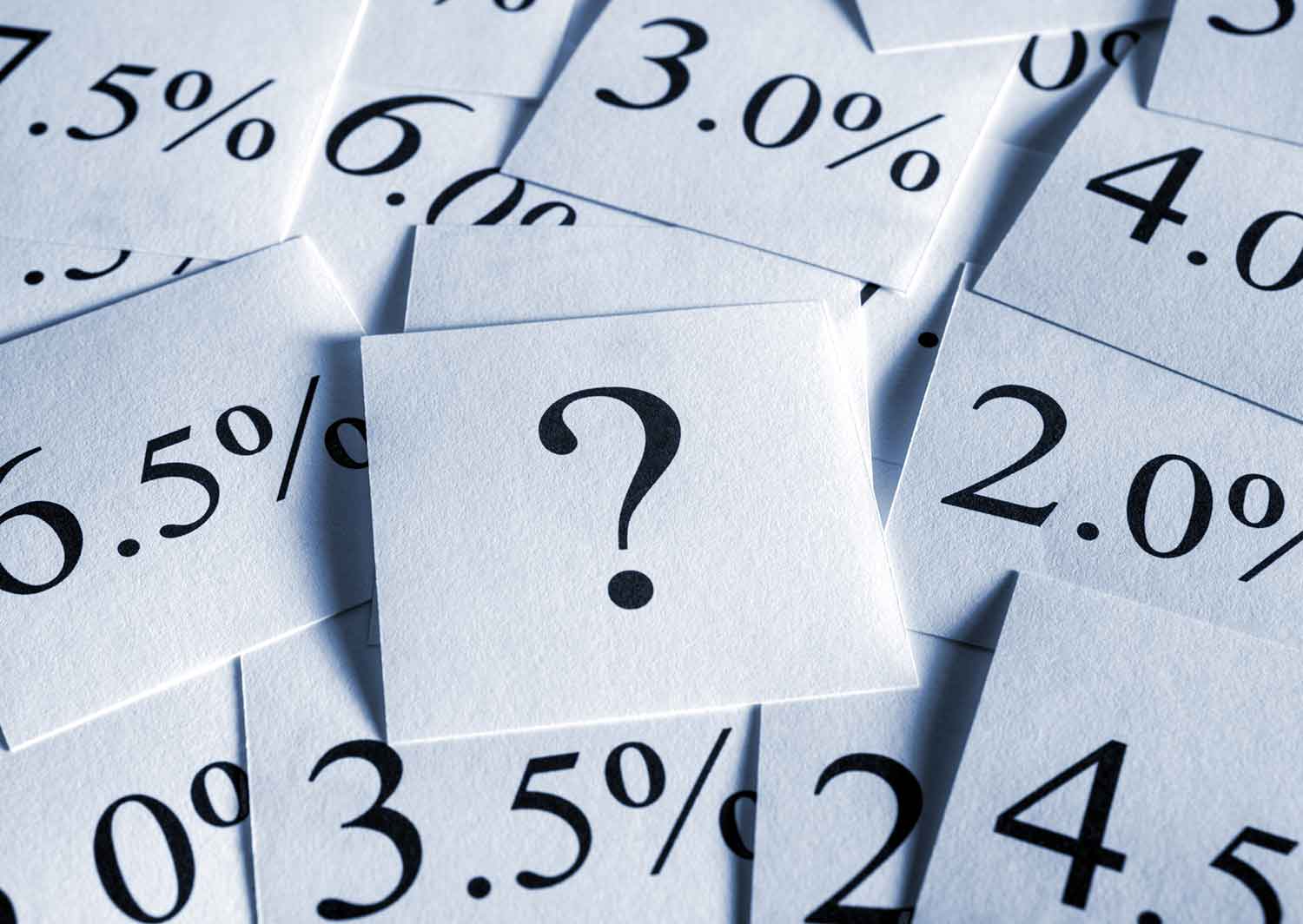 For months now, people have been watching the Federal Reserve to see what’s going to happen with interest rates. Since June ended with no rate hike, all eyes are on September for the first US interest rate hike in nine years. Which means that all the Nervous Nellies are clutching their pearls and wondering whether the economy is ready for it and how it will affect mortgage rates.

But timing a rate hike is hardly an easy task. As one economist noted, “This is a particularly tough one to do, because they could get it wrong either way. You get it right, and everyone ignores you. You get it wrong, and everybody blames you.”

Getting interest rates “right” would allow the economy to continue to grow, but would likely go unnoticed by everyday consumers. Getting it wrong, in a worst-case scenario, could restrict consumer spending and ultimately plunge the economy into another recession.

Bottom line for homebuyers? Even if a rate hike does take place, it’s not likely to send mortgage rates soaring. It’s likely the Fed will go with small increases to test the waters, so the affect on mortgage rates should be negligible. However, experts say that the expected long-term trend is for mortgage rates to begin going up, and keep going up. And since housing starts are up 27% since June 2014 – it looks like buyers aren’t wasting any time; they are ready to buy – before rates go up! 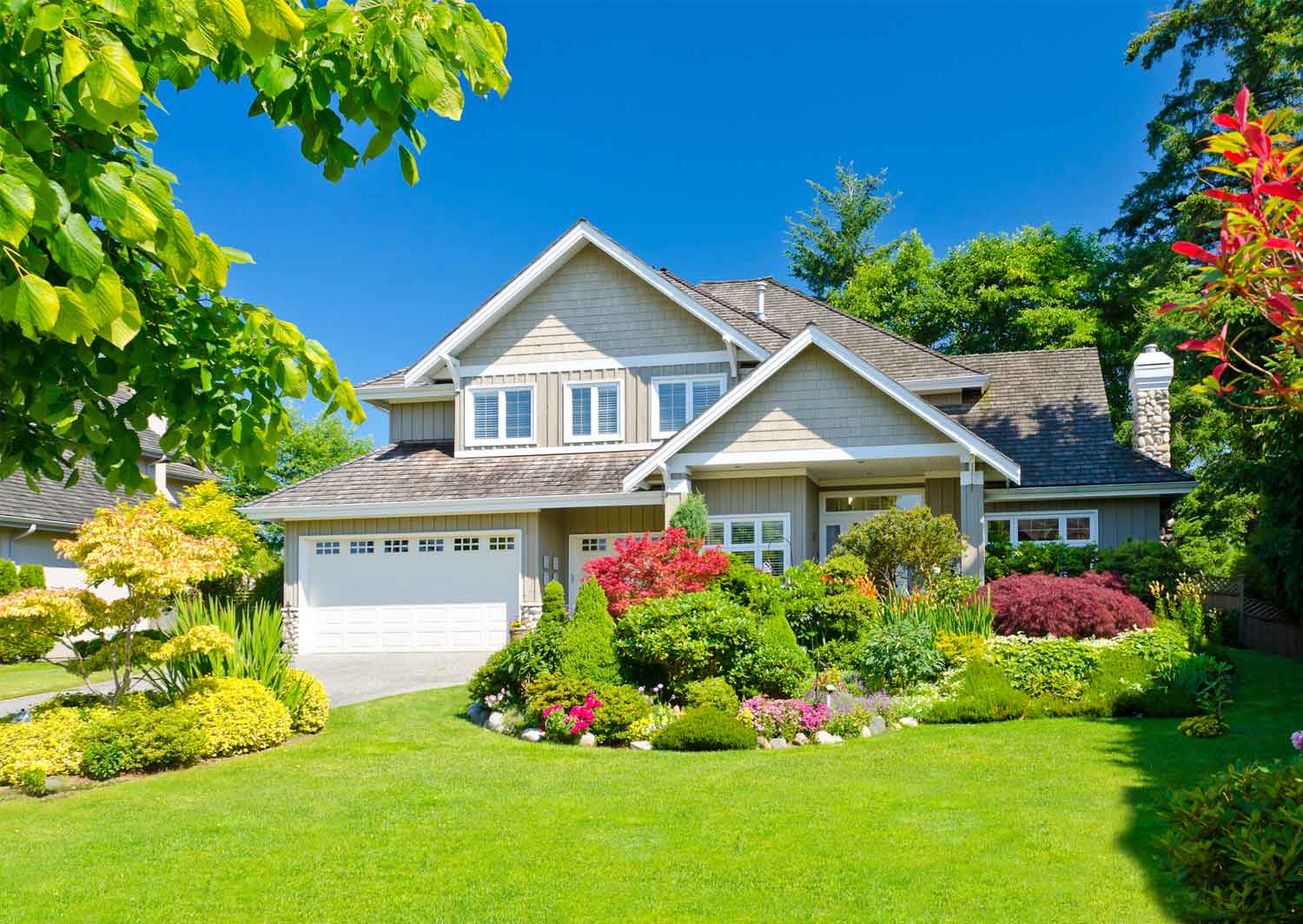 Once upon a time, neighborhoods not only had sidewalks, but also front porches where neighbors would sit, chat and enjoy their time together. The neighborhood kids would play nearby, while the grown-ups sat and discussed the local news.

Then, gradually, porches became smaller and smaller, then, non-existent. The front lawns became longer and longer, pushing the houses further away from the sidewalks – if there were any sidewalks at all.

Now after many years of not knowing their neighbors, people are seeking to recreate a sense of community. They want to create places where people can gather, and get to know each other. They want a friendly front yard!

If you’re looking for ways to create some neighborly interaction, here are some ideas.